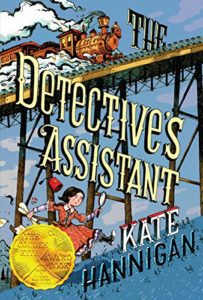 The Detective’s Assistant by Kate Hannigan

The Detective’s Assistant was inspired by the life of Kate Warne (1833-1868), who is credited as being the first professional female detective in the United States. She worked for the Pinkerton Detective Agency in Chicago and was instrumental in uncovering the Baltimore Plot; a plot by secessionist to assassinate president-elect Abraham Lincoln. Author Kate Hannigan tells the story through the fictional character of 11-year-old orphan Nell Warne.

Nell Warne, an orphan from New York, is taken to her estranged, widowed aunt in Chicago and unceremoniously dumped at her door. Nell soon discovers that her aunt is a detective (!) fighting crime and solving mysteries.  High-spirited, hard-working and quick-witted Nell finds ways to make herself indispensable by assisting in her aunt’s sleuthing. This fast-paced book has Nell posed as a variety of characters including a southern belle, a male book peddler and even as the ghost of a murder victim. Nell often saves the day, but just as often her antics go awry with humorous results. The story leads up to Kate Warne’s true-life role in helping save Abraham Lincoln from assassination while en route to his inauguration. 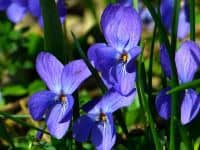 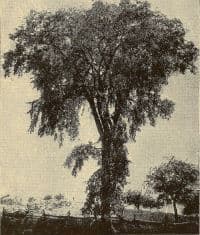