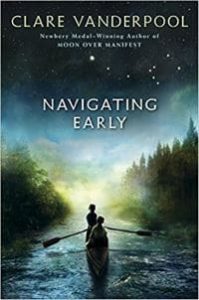 Jack Baker’s mother has died and his father is away in the military.  Jack is sent to an all-boys boarding school in Maine where he meets Early Auden, an orphan. Early is an “odd” boy, according to Jack, who is fascinated and obsessed with the number Pi. Early can “read” stories in numbers and is convinced that the story “Pi” tells can lead him to his brother Fisher who has been listed as killed-in-action in France. Jack agrees to go with Early to help him find Fisher and this is where their grand adventures begin. This rip-roaring tale includes mystery, danger, humor and modern day pirates. There are twists and turns, stories within stories, and surprise coincidences.  Grief and healing, hope and belief are the themes that propel the narrative. Navigating Early starts as an incomplete, jumbled puzzle with missing pieces and characters. The satisfying ending will find the story and characters whole once again. 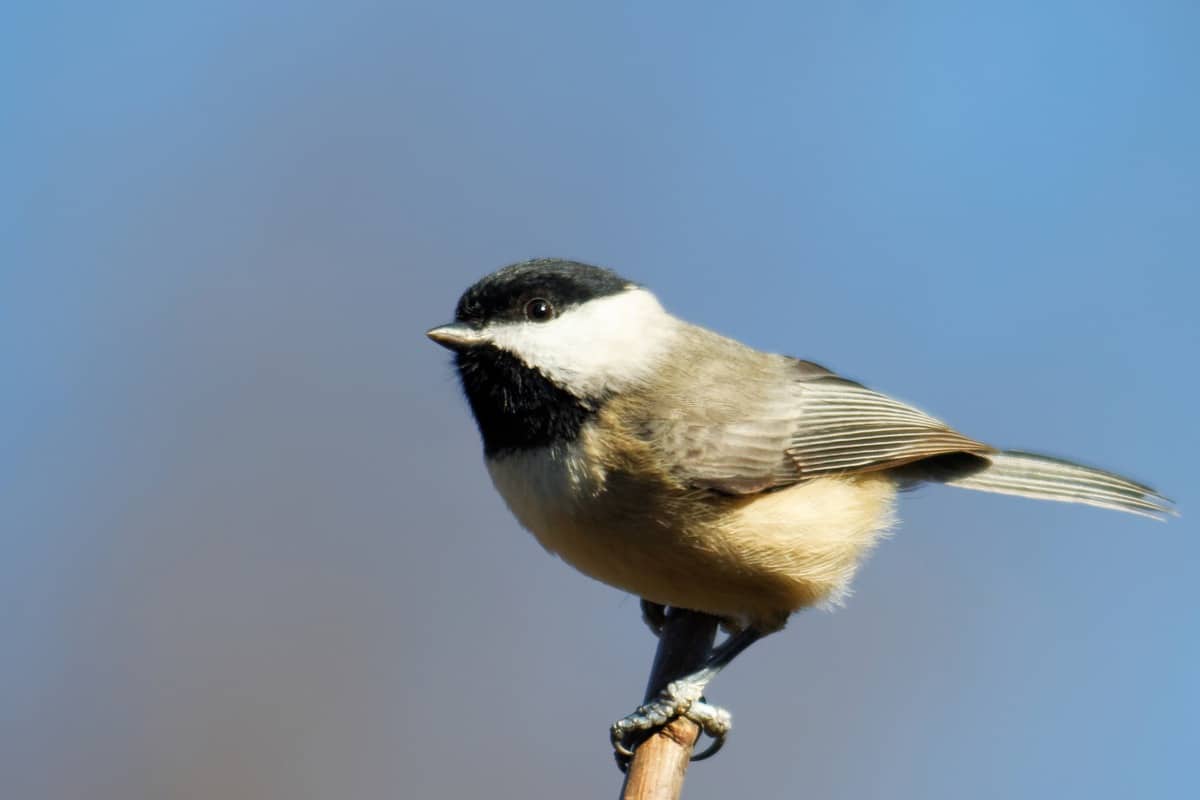