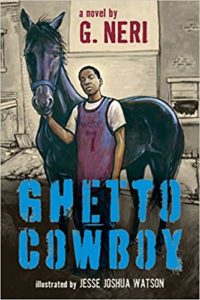 Although Ghetto Cowboy is set in the present, there’s a lot of history here. This fast-paced story is set among today’s urban horsemen of North Philadelphia’s Fletcher Street Riding Club, whose history and traditions date back to the black cowboys of the 1800s. Ghetto Cowboy is being made into a film which will star Idris Elba.

Cole’s mama has had enough. Cole’s been skipping school and getting into trouble and she’s run out of ideas. So she packs Cole into her car and drives him from Detroit to Philadelphia to leave him with a father he’s never met. Imagine Cole’s surprise when, at the break of dawn, they stop in Philly and, looking out the window, among the run-down buildings, Cole sees a horse run by!

Cole discovers a tight-knit community of cowboys in the middle of the city, and learns about the proud traditions and culture of the black cowboys. Cole remains skeptical of his daddy’s way of life until he connects with a horse he names Boo and meets some of the kids that work hard for the horses and for a way of life that is being threatened by the City of Philadelphia. Having something bigger than himself to work for, Cole learns what it means when people talk about the “Cowboy Way”. 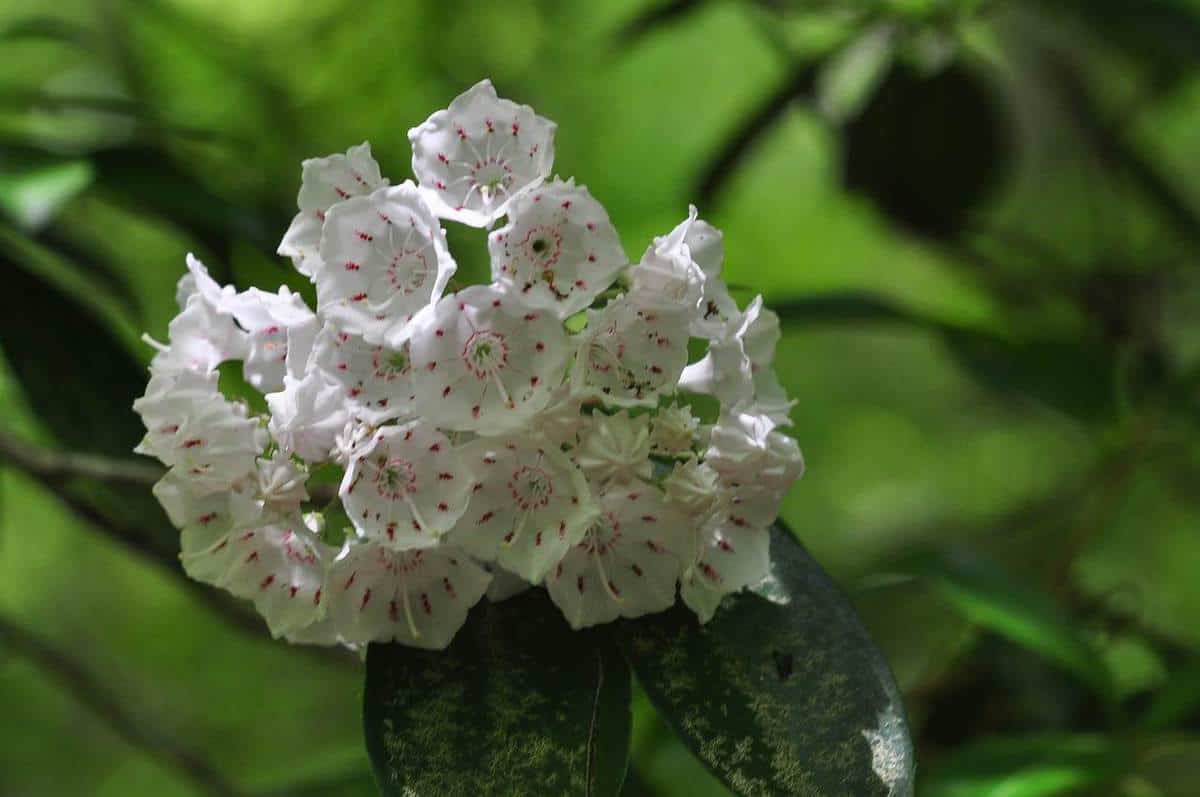 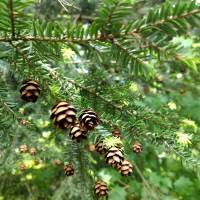