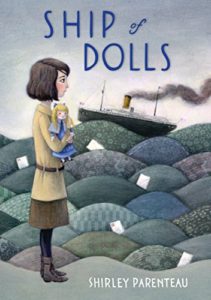 She Flies With Her Own Wings

Ship of Dolls by Shirley Parenteau

What a novel way to promote friendship between two countries: with dolls! Dr. Sidney Gulick, an American missionary who lived in Japan for 25 years, was dismayed over the deteriorating relations between the U.S. and Japan in the early 1900s. His idea was to promote friendship between the two countries by sending U.S. dolls to Japan in time for the annual Doll’s Day Festival, Hinamatsuri. What an amazing piece of history to learn about!

It’s 1926 and Lexie is having a hard time adjusting to life in Portland with her grandparents. She is still grieving for her father who was killed in a car accident and is terribly homesick for her happy-go-lucky mother who is in San Francisco with her new husband.

At school there is much excitement over Emily Grace, the doll the class bought to send to Japan’s annual Hinamatsura festival. Emily Grace is just one of over 12,000 dolls being shipped to Japan, and she needs to have her own passport, ticket and letter of introduction.  As part of a class competition, whoever writes the best letter for Emily Grace will get to travel to San Francisco to attend the dolls’ farewell celebration in which Lexie’s mother will be singing.

Lexie, in her loneliness and sorrow, becomes very attached to Emily Grace.  She must win the contest to go to San Francisco, both to send off Emily Grace and reunite with her mother. But Lexie’s rival Louise is also set on winning the contest…at any cost.

In this coming-of-age story Lexie learns many important lessons about friendship, family and the things that really matter. Ship of Dolls also includes many references to 1920s music, fashion styles, slang and customs to help bring the era to life. 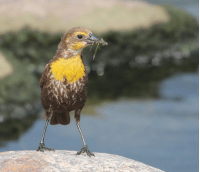 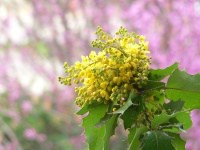