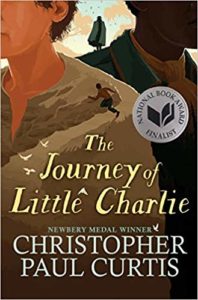 The Journey of Little Charlie by Christopher Paul Curtis

I’ve come across many southern pre-Civil War stories about wealthy plantation owners and slaves. I’ve also read a few stories set in the post-Civil War era and that feature sharecroppers, both black and white. This is the first book I’ve read about white sharecroppers living in the pre-Civil War era south. Once again, Christopher Paul Curtis brings to life a bit of history that is often overlooked.

Charlie Bobo (12) has had a hard life. As the son of a white sharecropping family, he’s poor and uneducated, with little hope of a brighter future. His life gets decidedly harder when his father suddenly dies and the cruel overseer from the neighboring plantation confronts him and his mother about a debt his father owed. He demands that Charlie pay off this debt by helping him recover property that was stolen from his boss.

Despite his terror of Cap’n Buck, the overseer, Charlie agrees to help him recover the stolen property. It isn’t until his travels are well underway that Charlie discovers the details of Cap’n Buck’s mission. As they travel north, Charlie meets people and sees a society very different from the one he grew up in. With these eye-opening experiences, Charlie must reevaluate his core beliefs and values and make decisions based on these new insights.

While Charlie’s speech throughout the book reflects his low status in society, his thoughts and musings show a youth wise beyond his years. He’s seen how life isn’t fair or just, but knows that he has the power and responsibility to determine what is right and wrong for himself. But will he find the courage to do what needs to be done? This is a tense, fast-paced story with a few twists and turns along the way. 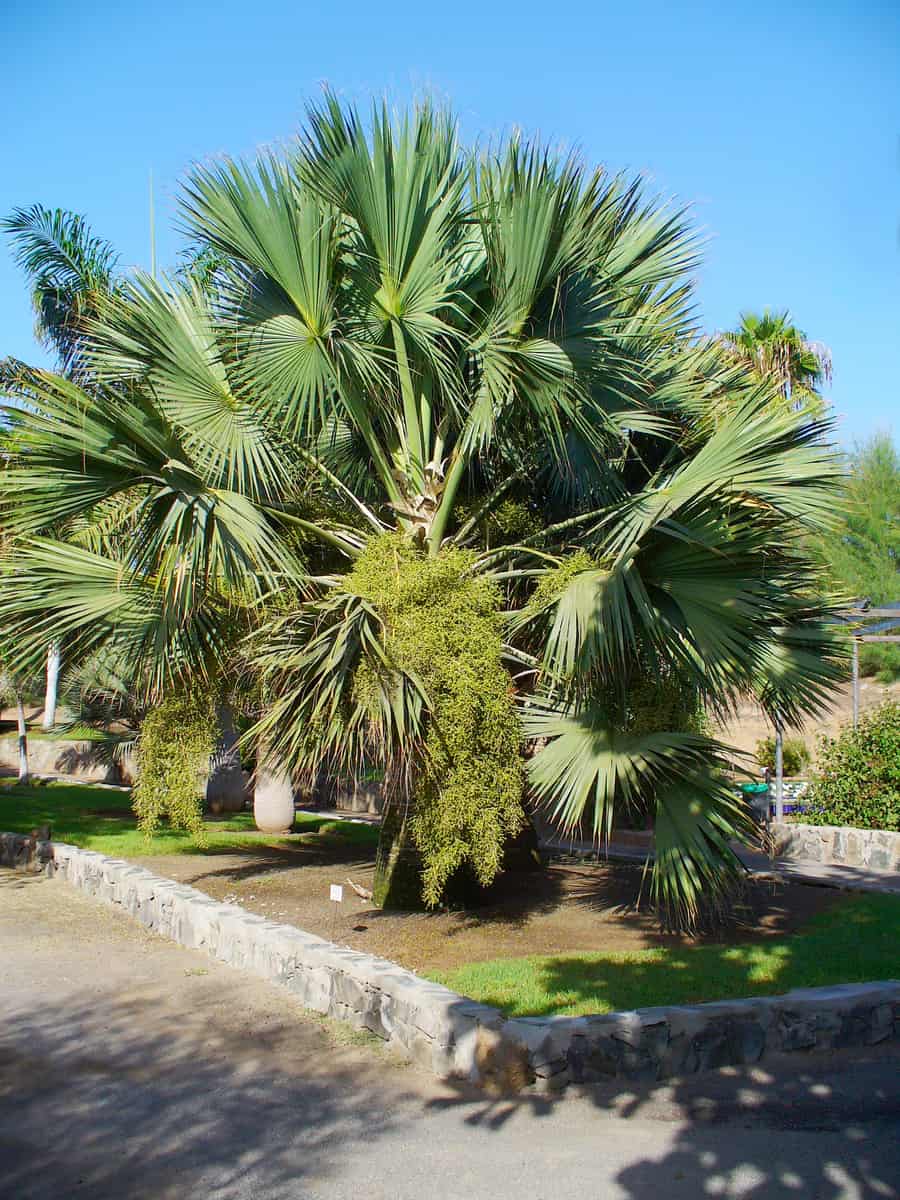